Kunst-Stoffe – Central Department for Reusable Materials e.V. is a non-profit organisation from Berlin, that was founded in 2006.

The goal of Kunst-Stoffe is to collect and store the assumed “trash” of berlins citizens to resell them to interested parties.

iThe alleged “Trash” that Kunst-Stoffe collects are materials that are unused or rarely used and that are in good shape. The materials are donated by hardware stores, workmen, organisations, espositions and private people.

The most part of our assortment are wood, cardboard and colours, but we also have tiles, decorations, fabrics and packaging material. The assortment is constantly changing.

The target group of our facility are artists, educational institutions and DIYer. Those and everyone else can buy the material for a fraction of the original price.

The idea of a storage for used materials originates in the USA, at Materials for the Arts, a facility that was foundet in 1978, These aptly named ReUse centers have existed in the USA as well as in the United Kingdom since the 1970s.

Kunst-Stoffe Co-founder Corinna Vosse visited Materials for the Arts when she was in New York City working as an artist.

After her return to germany, the thought of reusable materials did not leave her anymore, and 2006 Kunst-Stoffe was founded as the first ReUse center in Germany. At that time, Kunst-Stoffe used the 16 garages in the yard of Berliner Straße 17 in the Berlin district of Pankow as storage units for the materials.

At the beginning of 2011  Kunst-Stoffe moved from the yard into the front house.

By now there is an open wood workshop in the cellar of the storage in Pankow, where people can work on their own wood working projects.
Since may 2016 there is a second storage in the district of Neukölln, at Rollbergstraße 26.

Other than the two storages Kunst-Stoffe also runs an open workshop for metal work and cargo bikes, as well as two repair cafés.

Kunst-Stoffe has established a network of reusing in germany, and found imitators at Recycling exchange in Bielefeld, in der Material-Mafia or Hanseatic material management. 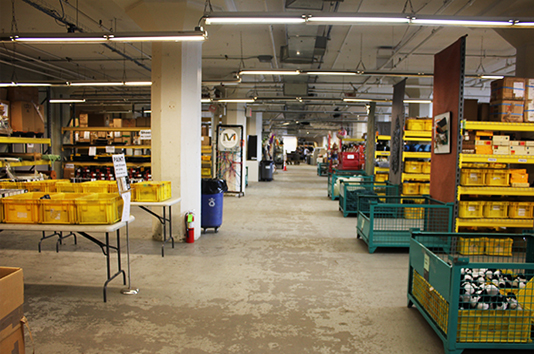 “A great Idea, got an amazing idea for my art!”

“Wow, awesome. My ideas are just bubbling up, se you soon.”

“Really interesting for DIYers. It’s sad that often things are disposed of overhasty. Continue like you do!”
pullquote]
“Just a gread store, it has to stay!”

“Great workshops and storages here, I am super impressed and will definitely be coming back! It’s great that you exist!”


“Thank you, so much great material!”

“From start to finish no trace of boredome, and that completely without TV, PC or other gadgeds, I love it!!”

“Great Store, No. 1 source of inspiration!”

“Always great to rummage around!”

“Awesome, I hope you’ll find more rooms and the project will grow further!” 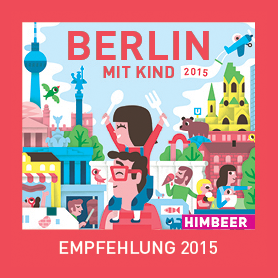 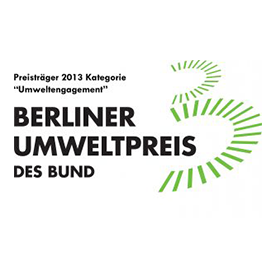 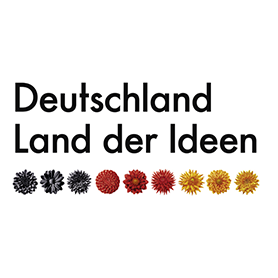 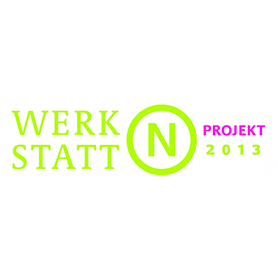 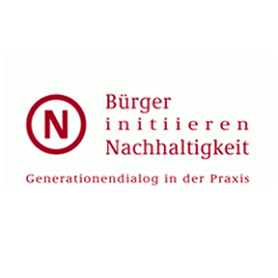